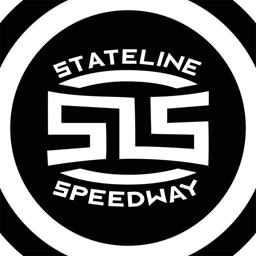 The Future Generation of Racers and the Fastest Cars in the Northwest hit the track on August 20th!
Come out to watch the Northwest Super Late Model Liberty Launch Academy 125 featuring over 20 of the regions elite Super Late Model Teams battle it out for 125 laps!
Joining them will be the Rayce Rudeen Foundation Inland wing sprints, if you haven't had a chance to catch the Sprint cars yet you won't want to miss the action. Also the Future Generation of Racers are the 8-14 year old Angels BAIL Bonds Bandoleros yes they are KIDS!
From the youngest to the fastest we have it all on Saturday August 20th! Gates open at 4pm & Qualifying is at 4pm! 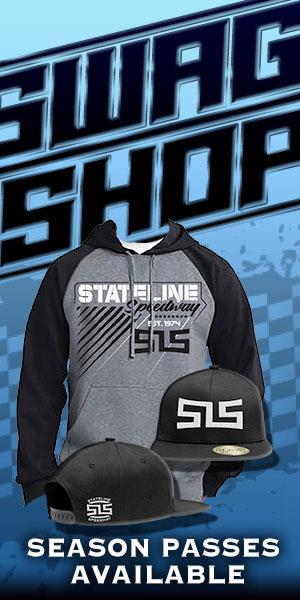 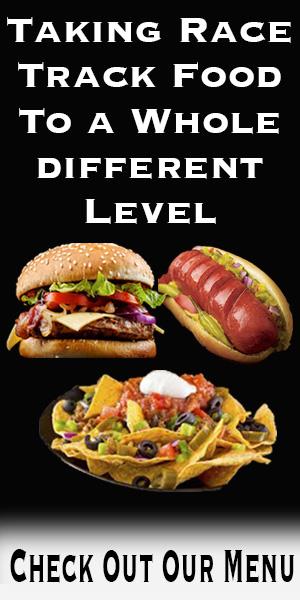 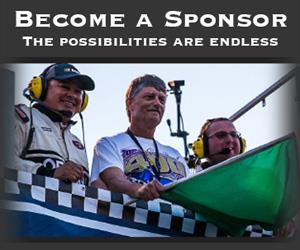 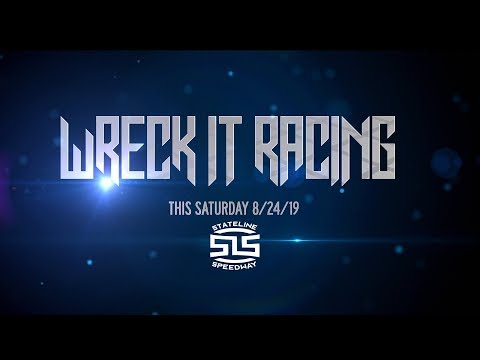 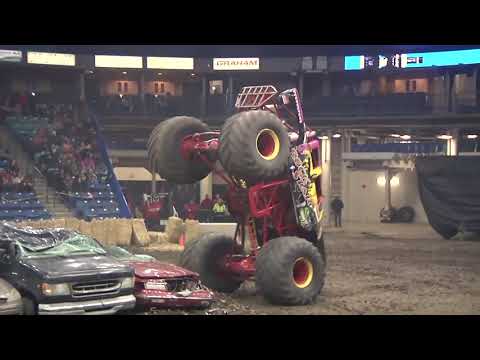 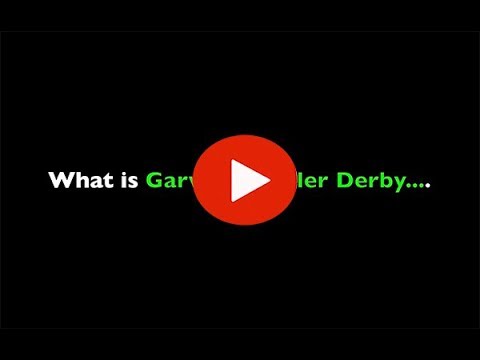 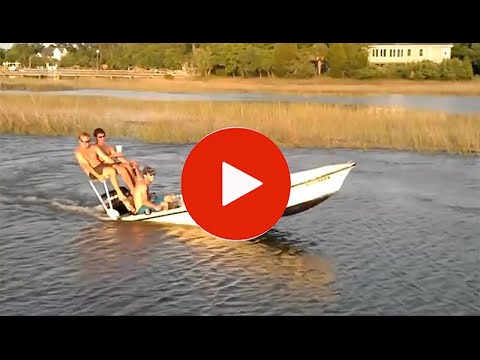